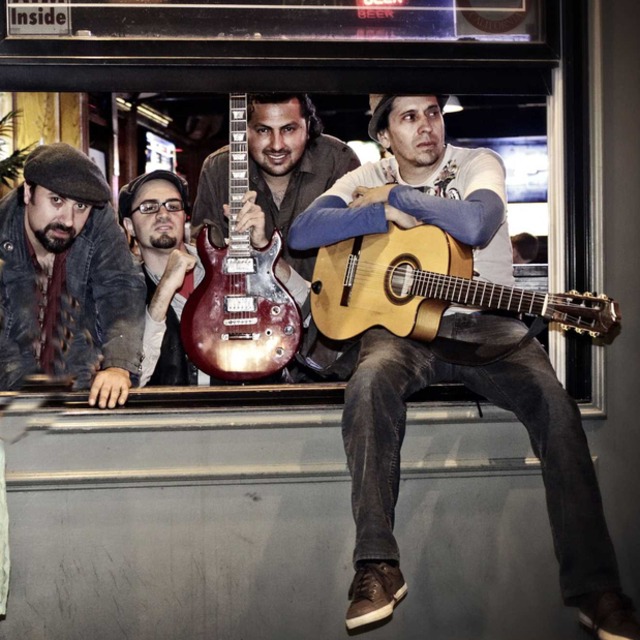 Alarma is a bilingual innovative world music band. Danceable, melodic and sending out a positive message, the group was formed in Los Angeles, California. Known for their unique sound and high-energy live performances, the band incorporates styles in Reggae, Latin and EDM.
Alarma has been interviewed on LA’s KPFK , has been played on a number of radio stations across the country and has received many positive reviews from music sites/magazines. They have played many battle of the bands finals, several festivals all over California, large city community concerts and a few colleges/universities.
With a live performance on Fox 11’s Good Day LA and more new song releases coming out soon, this LA band is taking their sound out to the world.
Websites where you can hear songs:
s:///alarma-3/sets/world-fusion
.alarmaband
Here are links to music videos:
s://./watch?v=2_MhXOHYAgM
Social Media:
./xue.latinreggaerock
s://./AlarmaMusic/
s://./alarmamusic1/?hl=en
Music Reviews:
://scallywagmagazine/alarma-world-ignition/
://shortandsweetla/2017/07/26/alarma-world-ignition/
://.listenherereviews/alarma-introduces-eclectic-new-songs-fans-new-album-world-ignition/

Screen name:
Alarmaband
Member since:
May 20 2015
Active within 2 weeks
Level of commitment:
Very Committed
Years together:
6
Gigs played:
Over 100
Tend to practice:
1 time per week
Available to gig:
1 night a week
Age:
39 years

Now looking for back up singer/dancer.