albertpcaldwell + Musician in Hammond, IN 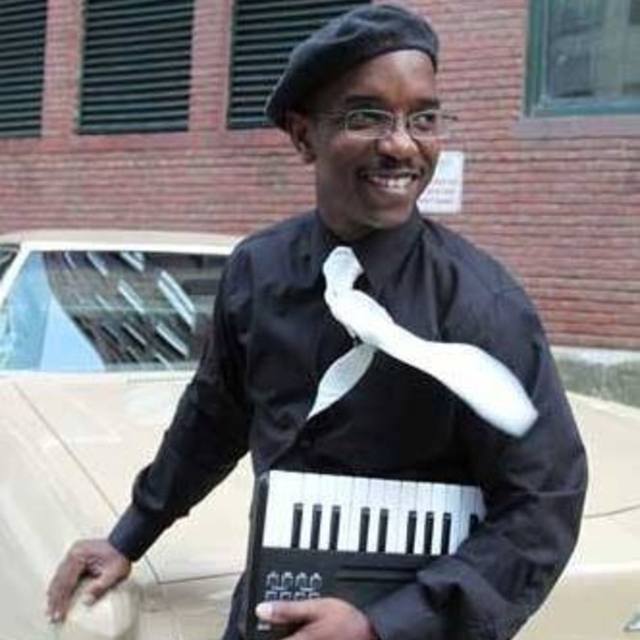 The Guilt of My Sin

Well rounded musician. Able to flow with a large variety of styles.