Aldabassman + Musician in Lake Worth, FL 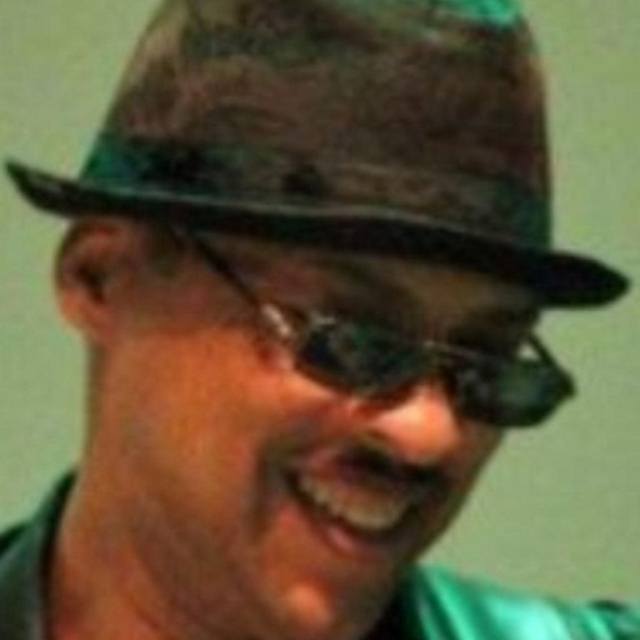 I am NOT available for joining another band as I am committed to the band Pocket Change. Thank you.

I live in Lake Worth/West Palm Beach, Florida. I am the bassist for regional powerhouse Soul/R&B group Pocket Change, (://.pocketchangephasetwo.webs), performing at venues throughout the State of Florida and abroad, bringing an authentic touch of class to the great songs of past and present.

I was the previous bassist for local latin funk rock jazz band - Playeros -(.playeros); which opened for Santana, Duncan Sheik, Eryka Badu, and David Sanborn during local festivals, such as the Bob Marley Freedom Festival, Miami Music Fest, and West Palm Beach's Sunfest. While with Playeros, I can be heard on 2 CDs of Playeros' own original music (iTunes/CD Baby), which we regularly performed throughout South Florida nightclubs and on local TV stations.

Music posted here are my own original tracks which includes music that I composed for film projects while in school ("The Newspaper Man/Moroccan Nights"), and others for my own enjoyment. The track "The Newspaper Man" was composed entirely in Pro Tools, and "Blue City Rain" and "The Chanting" was recorded with my Marcus Miller 5 string Jazz bass into Mbox2/iMac/Pro Tools 10.