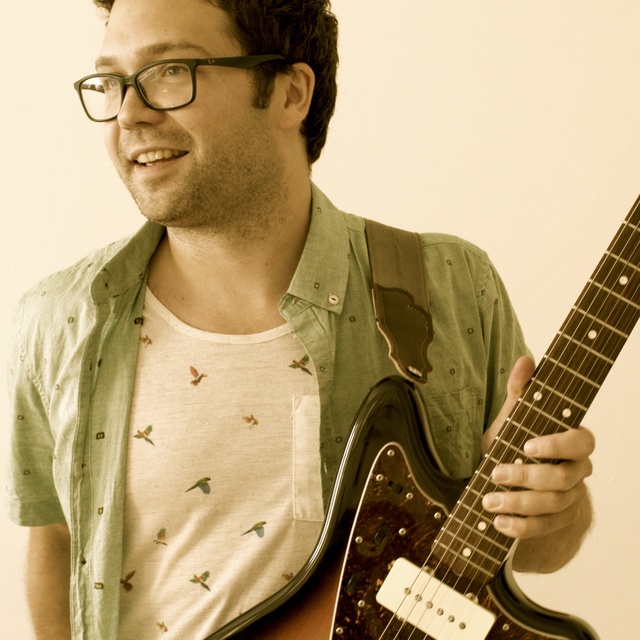 My own music tends to be a combo of folk and pop with influences pulling from blues and jazz. That can leave you with some sort of neo-folky-soul vibe. I just recently uprooted from Nashville, TN to Arlington, MA.

LOOKING FOR A GIG?

For anyone looking for any gigs, I am interested in getting together a core backing band of bass and drums. It would be nice to have the bare minimum to be able to set up some shows that exceed the size of your typical coffee shop. Beyond that, I would love to have a little keys and maybe an auxiliary guitarist. I'm also a big fan of a string section. I would also like to work up some background vocals.

LOOKING FOR A MUSICIAN???

For any songwriters in a similar situation, I would love to find some work playing lead or rhythm guitar (acoustic or electric), bass and even some percussion (if need be). I can also help out with any harmonies you would like to get going on. I am open for gigging out and/or doing any recording. If you don't have your own setup, I would be more than happy to do some home recordings.

BEFORE CONTACTING ME about hiring me on for a gig, I will need:
-Accurate charts of the songs you wish to perform
-Current recordings of the songs
-Knowledge of any deviation to the previous requirements well in advance of any rehearsals
-Include your email in your message
-You can also email me: alec (at) alecdelphenich (dot) com

I have been writing, recording and performing since somewhere around 2002 when I was seventeen. My background includes a childhood filled with guitar (around age 8), a little piano, flute, and saxophone (alto and tenor). In college, I spent a few years in a men's chorale and took voice lessons. I put together a trio for my original music in 2006; which played heavily until 2012 and released one studio album.

I spent the last three-and-a-half years living in Nashville, TN. There, I was able to grow immensely as a writer and guitarist. I also took time to get back into some theory. That accompanied my studies into the bass guitar. I found myself gigging and finding my way into recordings easier that way. I spent time in a few projects before becoming a full-time member in Adam McDonough's backing band. I played bass and sang background harmonies in both acoustic duo and full band shows.

Over the last year I was lead guitarist in the band Brother Sister Stone. I helped out with some guitar work on their EP. Then, in the forming of the initial band, I was the bassist. We eventually had another taker on the instrument; so I switched back over to guitar. It was an incredible experience, playing alongside such texturally rich musicians.