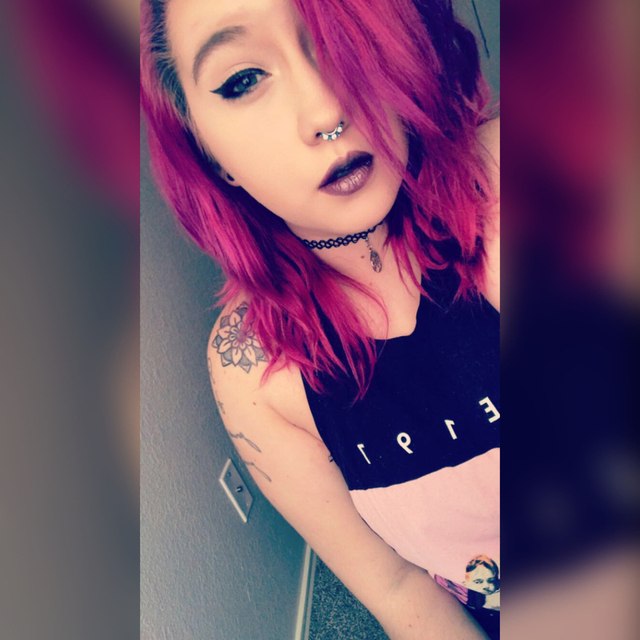 Hello, everyone! My name is Alé and I am currently looking for a band that is in need of a singer / vocalist. I have been singing for over 10 years, my favorite genre(s) to sing are Pop Punk / Alternative / Rock / "Progressive Emo". I have auditioned for different tv programs such as America's Got Talent and The Voice and I'd like to believe that I did a rather impressive job. I'm very versatile with my vocal range, and I also write my own lyrics. If you would like to get in touch with me REGARDING MUSIC ONLY you can kik me jackrylie96 or text / call me at 2 5 4 9 7 8 1 8 3 7 (TWO FIVE FOUR NINE SEVEN EIGHT ONE EIGHT THREE SEVEN)

Two of my biggest lyrical influences have been Hayley Williams (Paramore) and Ryan Ross (Ex-Panic! At The Disco). Both of their lyrical styles have influenced me to know that I can write whatever I want and I shouldn't be afraid of others opinions on my words l, especially if they mean something to me. other band influences are PVRIS, Paramore, Nirvana, Panic! At The Disco, My Chemical Romance, Tonight Alive, Seether, Evanescence, The Cranberries, Foo Fighters, GooGoo Dolls, Sleeping With Sirens, All Time Low, twenty one pilots, Fall Out Boy and Mayday Parade.