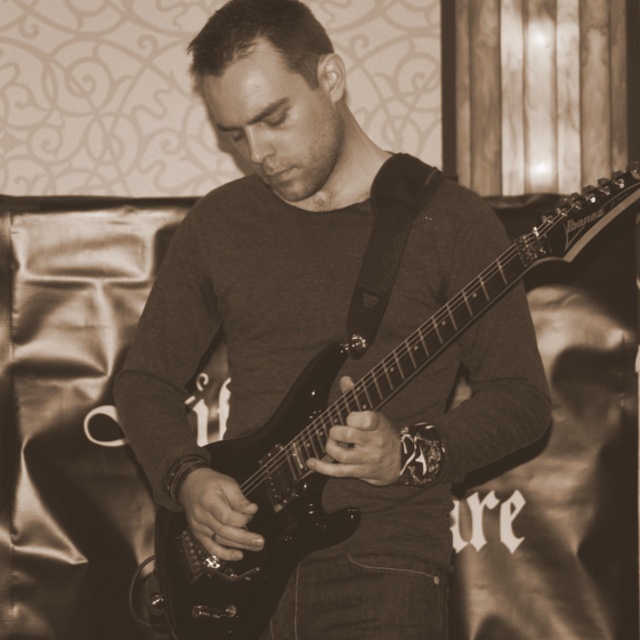 I began studying guitar in 1988, and completed the elementary music school in Belgrade, Yugoslavia in 1994. I continued my guitar studies in the music high school in 1995 and in 1996 I moved to Toronto, Canada where I continued my studies at the Royal Conservatory of Music until 1998.

While the focus of my 10 year long studies was classical guitar, my love for the electric guitar was present from the very young age. I joined my first rock band in 1995 and since then have played in several rock bands (cover and original). While none of them turned pro, the fun we had while playing together was totally worth it.

Iâ€™m looking for a creative outlet, an opportunity to collaborate with other creative individuals / bands that have the same love for music as I do.