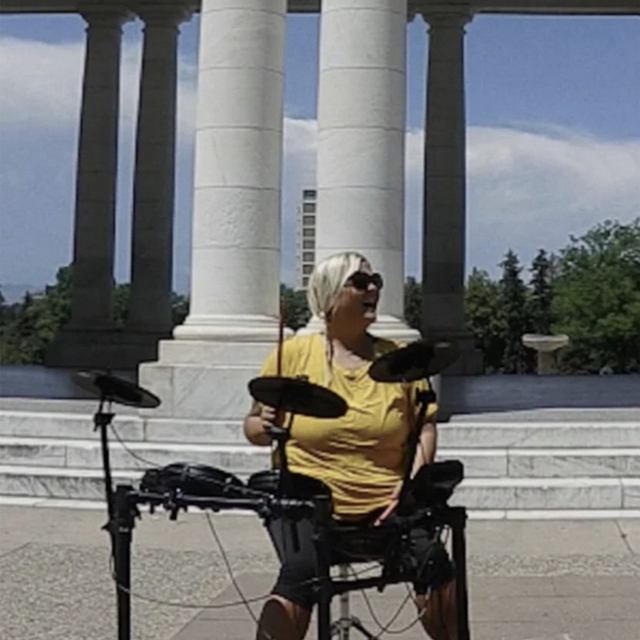 My name is Alex, I’m originally from Baton Rouge, LA. I grew up listening to my dads blues band and have always been very into music.

I’ve been playing the drums since September 2020 when I was laid off from my job due to covid. When I first started I really hit the ground running and was dedicated to getting good quickly and perfecting playing in time. I busked a lot in the beginning and I think that really aided to me playing better and better.

I was playing in a duo where it was me and a guitarist that also sang. I am looking to join something similar or to join a band. Music is my top priority so gigs and practice would always come first.