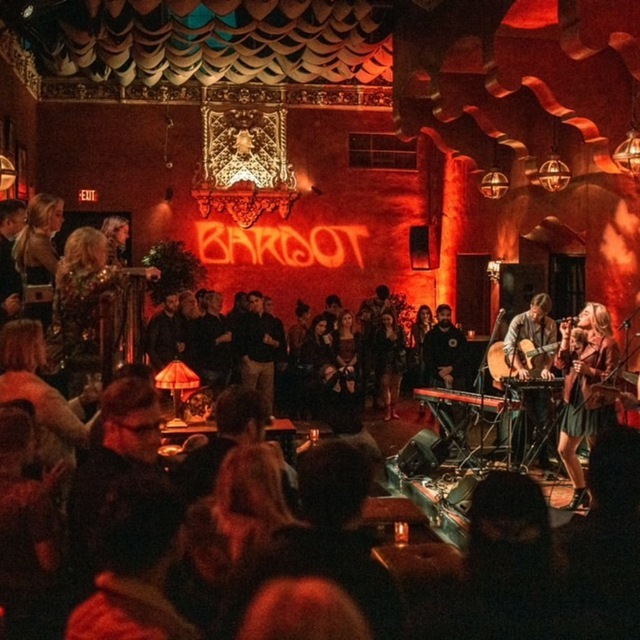 Singer/Songwriter moving to Los Angeles looking for a band to record/tour. Major label interest for current LP project. Her work has garnered in excess of 9 million streams globally since 2019. She is represented by Vector Mgmt. Instagram @alexmcartor_

Alex McArtor is a 19-year-old singer-songwriter from Texas. In 2019 she released two debut EPs, Spoken Word and Heart Talk Vol. I, to critical acclaim. In 2021, Alex released another EP, Welcome to the Wasteland that she recorded in Nashville. Under the Radar claims it "represents her most symphonic and expansive work yet." She released a single "He Don't Like the Sun" in 2022 and is working on recording her first LP in Los Angeles.

"McArtor's various calling cards- alternative with a 90's flair, classic rock, upbeat pop-are on display"...Billboard. Her authentic songwriting delivers an exquisite, dreamy and downright epic music debut that showcases her powerful voice and pensive soul. Blackbook proclaims..."The kids are alright. Better than alright, actually-they are kind of blowing us away...in its echo-drenched guitars, anxious atmospherics, and McArtor's haunted wail, you can hear echos of everyone from Sky Ferreira to Lana Del Ray to even the Bad Seeds."