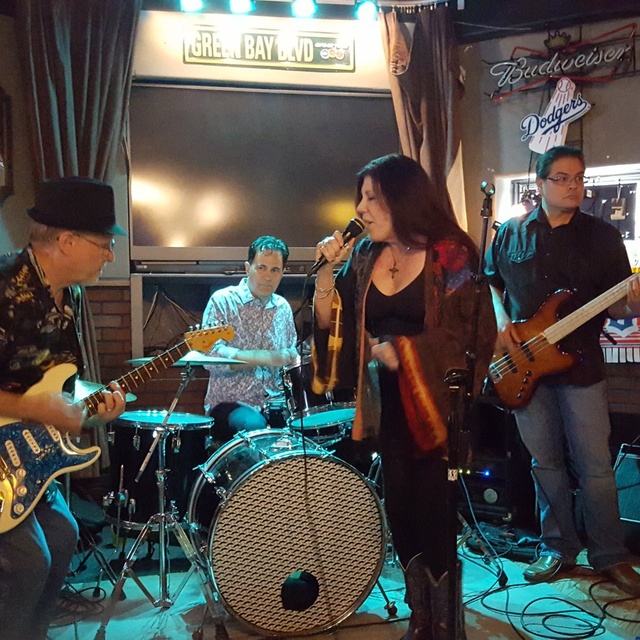 Alexandra Nicole (Lex) is an edgy, soulful, fiery Blues-Rock vocalist/songwriter with a huge range that has been performing since a child, playing guitar and piano. Emancipated at 15, playing old bars and clubs before being legal and then major concerts has been the front woman for many original groups where her songs made up a majority of the material touring nationally and internationally opening for major name groups including vocalist with the late Solomon Burke. Was chosen a featured vocalist with her song “Prayers for the Forgotten” Midem CD Cannes, France as well vocalist for other artists and cds. Her father was a Juilliard trained classical musician had passed on a definite instilled genetic trait …Music is her soul, life and reason….Currently she is the front vocalist heading up the on fire blues-blues-rock group “Lex & The Feral Cats" and back up vocalist with her long time group “South Carolina Regulars” original country rock- 6 piece, She is also a vocalist for hire.