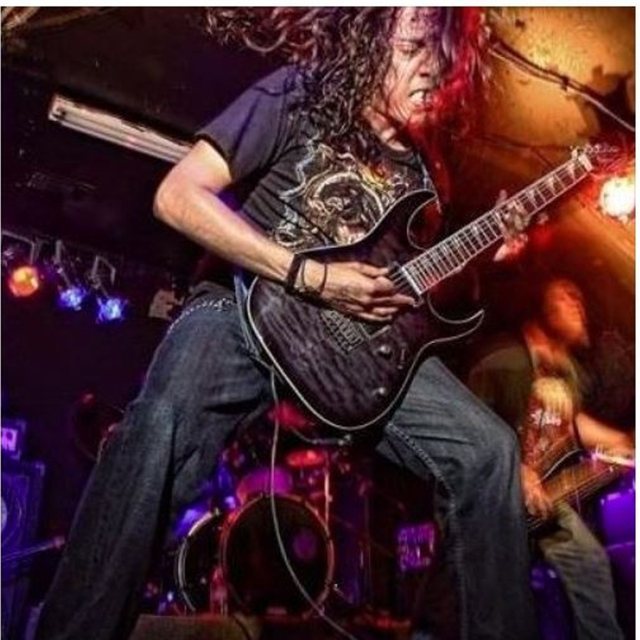 I am a 31 year old rhythm/lead guitarist looking to start a band with other like-minded musicians, or seeking to join an established band. I have been playing since 2002, have my own equipment, transportation, and full-time job. I'm looking for chill metal musicians who want to play modern metal (thrash, black, death, folk, melodic), but also open to playing experimental/prog. Preferably I'd like to jam with people 21 and over. I would like to practice a couple times in the week and also on the weekend. I can practice weekday nights and weekend mornings. My goal would be to play live again here and there on the weekends and see where the band goes if it takes root. I don't have a practice studio, but I am willing to rent one out with others. Shoot me an email on alepavano88@gmail dot com