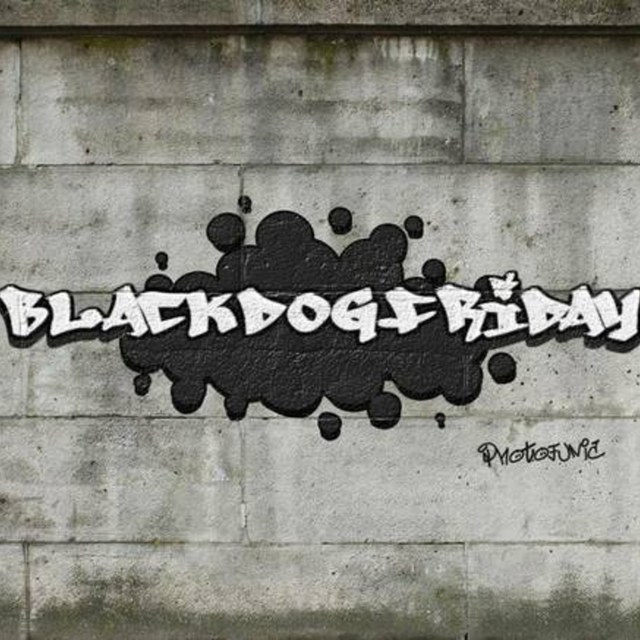 We are a Southern/Swamp/Blues-Rock band. We gig heavy and often. We recently lost our lead guitarist and are looking for a replacement. Need professional gear and attitude; reliable transportation; able to gig almost every weekend - sometimes as far as Colorado and New Mexico; ages 25-45.

Must be proficient in lead; ability to play slide is a must. Not looking for a session guy or hired gun - looking for permanent member. You can get in touch at blackdogfridayband at live dot com and send some audio samples. Then we'll send you tracks and set up an audition.

Screen name:
Alex_BDF
Member since:
May 19 2015
Active over 1 month ago
Level of commitment:
Very Committed
Years together:
3
Gigs played:
Over 100
Tend to practice:
2-3 times per week
Available to gig:
2-3 nights a week
Age:
38 years

Enough pro gear to run our own show.