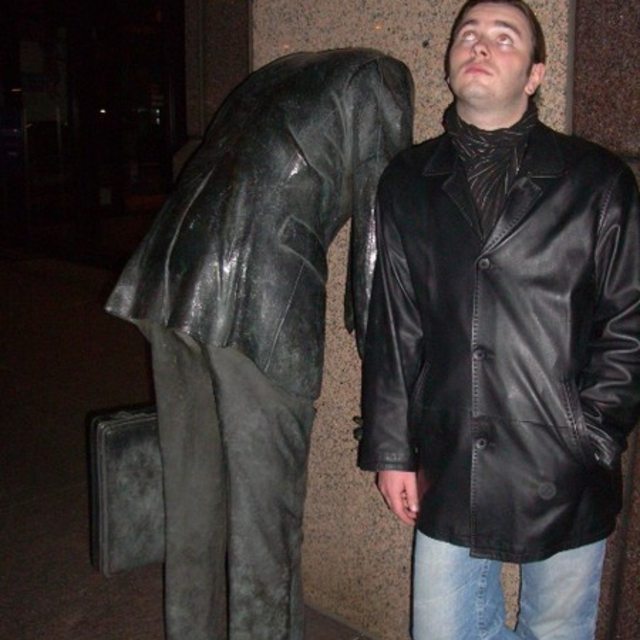 Hello!
Thanx for checking my page! My name is Alex. I'm a guitar player originally from Russia who moved to Los Angeles in 2006. I have a degree in classical music and composition from a Russian music college. Also in 2007 I graduated from Los Angeles Music Academy. I have studied with great musicians such as Frank Gambale, Steve Fister, Greg Howe, Jeff Richman, Jerry Watts, Brad Rabuchin and many others. I have an extensive list of recording credits with famous Russian bands. Many Russian magazines have written articles about me and I've been in two music videos which were shown on famous Russian music channels such as MTV and Muz-Tv.
I'm always looking for good people to work with, so please fell free to contact me anytime.
(626)-376-7166
e-mail eatmystrings

21+ Show. Honeysmash will be playing with a few other bands, including Hands Down! www.myspace.com/handsdown .