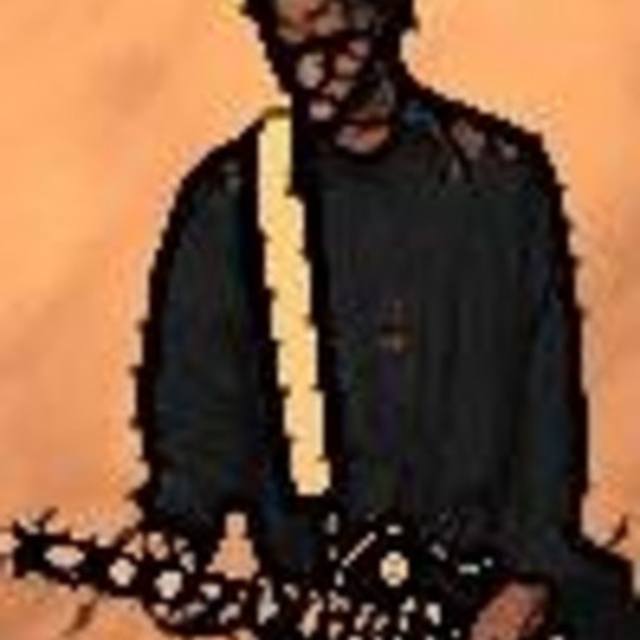 I've been playing guitar and bass since high school. Trumpet since middle school, and the other instruments for recording purposes. I've recorded music before and have some experience in the technical aspect of music. I know what I want, in terms of equipment and sound,through many years of experimenting.