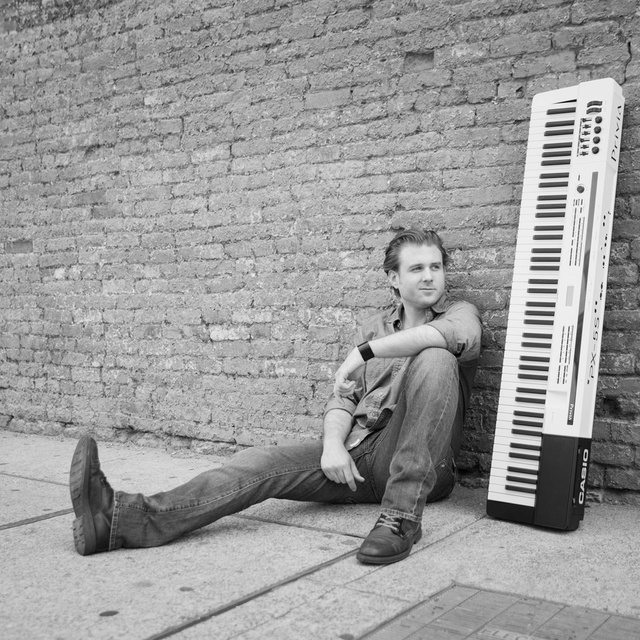 Raised in the suburbs of Long Island, NY, Alex was influenced early on by a wide variety of musical genres from Beethoven to Billy Joel. He now credits this diverse exposure to his own style of playing that utilizes the blues and rock & roll as its foundation with an underlying classical technique and precision. In high school, Alex would attain perfect scores at NYSSMA Festival Level 6 on both piano and tenor saxophone. Later in college he studied jazz theory and performed in the Stony Brook University Blowage with trombonist Ray Anderson. Heâ€™d finally go on to earn his MBA at Fordham University with a focus on music business management.

In 2009, Alex helped form a country rock band based out of New York City. While harnessing his abilities as a musician, songwriter, bandleader and manager, Alex would eventually tour the entire east coast and share the stage with several leading country artists including Dierks Bentley, Randy Houser and Frankie Ballard. In 2012, Alex moved to Nashville, TN and soon became an in demand sideman for both local and touring artists. Since then, he has performed twice on NBC's "TODAY" Show and has played at major venues nationwide including Watershed Music Festival, Route 91 Harvest and the CMA Music Festival. While not on the road, he world perform at the leading downtown Nashville music venues including Legends Corner and The Stage on Broadway. In 2014, he became endorsed by Casio Music Gear on the award winning PX-5S stage piano.

Now living back in New York, Alex continues to work with acclaimed artists and songwriters. Providing a versatile musical arsenal of piano, Hammond B3, saxophone and vocal abilities, he also leverages valuable experience in several areas of artist management. Alex is available for studio work and live performances.