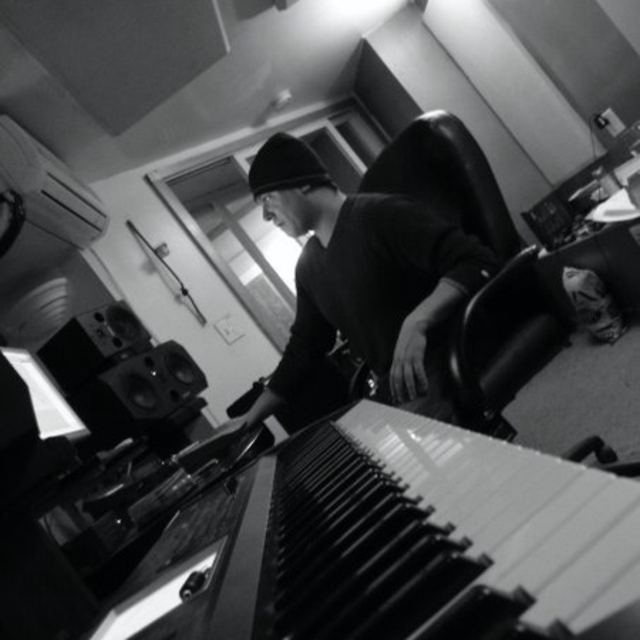 As an experienced musician and music business entrepreneur, Alex Morelli has developed a versatile background as a producer / engineer / songwriter and creative director.

Throughout his career, Alex has worked at some of the best recording studios in NYC, including Unique Recording Studios, Quad Studios, Mirror Image, Spin and Chung King.

Over the past few months he helped establish A-Line Studios, part of A-Line Music Group, a top of the line recording facility in Hoboken, NJ, only 15 minutes away from NYC.

He has worked with a number of emerging and established producers, engineers, singers and songwriters including Jimmy Farkas, Ken Goldfeder, Vinny Nicoletti, Mary Brown, Jonathan Salmond, Eric Fernandez, Pablo Escobar Jr., Rock Wilder, Marcos Leus, Wady and many more. Alex is working on an extensive and wide open genre catalog, ranging from cumbia, bachata to rock, country, pop, dubstep and singer/songwriter. He has collaborated on various artist development projects, helping independent artists create their music and image and connecting them with the right music industry people. While co-producing new material with other producers for catalog or clients, he has access to some of the best session musicians available to ensure the quality of sound and songwriting are radio- ready by the end of the project. Through his recording, production and artist development work, Alex aims to create a diverse roster of music and artists for placement with labels, management and publishing companies.

Recently, Alex has joined forces with Ken Goldfeder (aka. Pucker Brown of The Record Guru / Power Brokers). Not satisfied with simply helping others to create great music, Ken has recently been involved in composition and production himself with some highly acclaimed work which has led him into the demanding world of TV films, commercials and record production. His successes in this area include composing music for Jonathan Blank's feature film Anarchy TV, as well as America's Most Wanted, General Hospital and All My Children (commissioned source music), and many more. When he's not touring or working as a composer he's much in demand as a session player and arranger. He has worked with producers such as Flood, Trent Rezner and Spyros Poulos just to name a few. Ken is a consummate musician and an uninhibited performer, totally at ease in any musical idiom. He deals equally effortlessly with conducting an orchestra or programming for a modern pop session. He's totally at one with the synthesizers, samplers, computers and midi controllers demanded by and responsible for today's commercial music. Credits include Madonna, Trent Reznor, Spyros Poulos, Sony Records, Interscope Records, Amira, Primitive Puppet and ABC Televion.