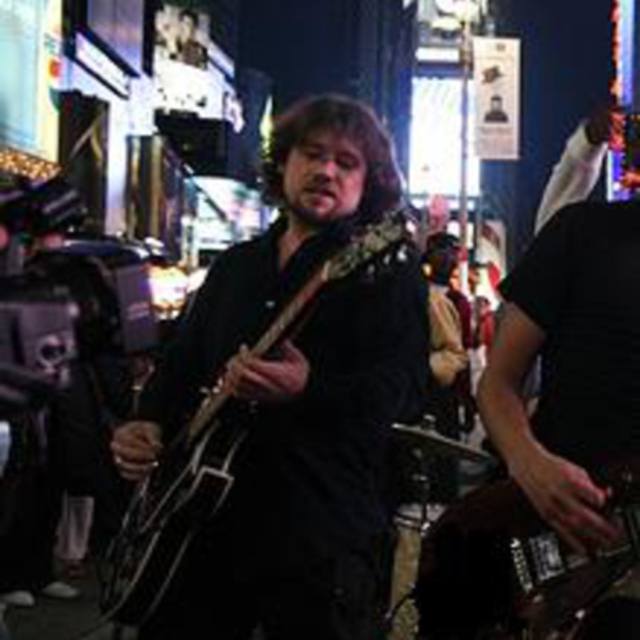 nfluenced by the music of Jimi Hendrix, Wes Montgomery, and Jimmy Page, among many others, Polaris studied contemporary guitar with some of the best musicians in the field: Alex Skolnick (Testament, TSO, Alex Skolnick Trio) and Jon Damian (The Boston Pops Orchestra, The Boston Symphony Orchestra).

In 2002, after graduating from the world-renowned Berklee College of Music, Polaris moved to New York City to begin his studies in composition with Justin Dello Joio at the New York University, and subsequently received a Masters degree in Music Composition and Theory.

Screen name:
AlexPolaris
Member since:
Apr 29 2011
Active over 1 month ago
Level of commitment:
Just for Fun
Years playing music:
1
Gigs played:
Over 100
Tend to practice:
More than 3 times per week
Available to gig:
2-3 nights a week
Most available:
Nights