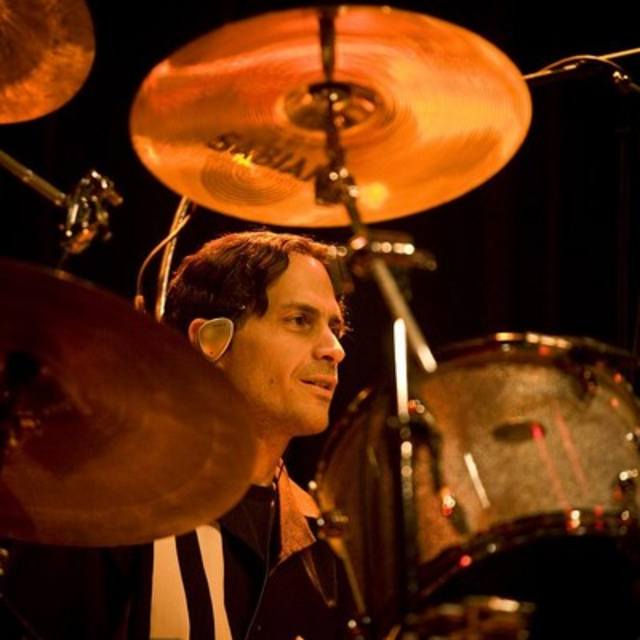 From 2006-2011 I was the drummer in a popular cover-dance band in Kansas City called Cherry Bomb and for over 6 years and then was the house drummer at Ernie Biggs dueling piano bar in Westport for nearly 7 years but the club closed in April of 2018. Since then I started my own dueling piano show company called Big Fun Pianos. Check out my page on , Big Fun Pianos or type in Big Fun Entertainment in the search listing. I would like to join another band however I am gigging most every weekend with the piano show at this time. I can play to a click track and I'm familiar with a wide variety of popular music whether it be country, classic rock, modern rock, hip-hop and rap and other styles of music also. I'm not into playing obscure music that was not popular or never made it on any charts, does not interest me. From my experience playing cover songs for over 30 years most of the time crowds don't respond as favorably to songs that were not popular or as recognizable. I like playing cover songs that will have the most positive impact on an audience and those are usually songs that were very popular and recognizable by most people.

All types of music but primarily new and old dance-pop, classic rock, modern rock, alternative, R&B, country rock and standards. Too many influences to mention but bands such as Van Halen, Queen, Aerosmith, Billy Joel, Bon Jovi and Huey Lewis and the News are some of the bands I really like as well as the drummers who play in those bands or for those artists but I like a lot more than just bands from the 70s and 80s however I like to play fun dance songs especially from the 80s and 90s rock. I know many dance songs are just crap with no substance but being cheesy sells, it's what has kept me playing music full time for over 25 years. I also try to be open-minded, take direction well and try to get along with everyone I work with. The piano show gig I currently have is mostly spontaneous and musical integrity is not the main focus but I prefer gigs that are more structured, have more musical integrity, play songs that are well rehearsed and have set lists to go by.

Currently using a white Ddrum Reflex series kit and triggering with a Yamaha EAD10 trigger/microphone module and sometimes with a Roland TM-2 modules for various samples. I have two other acoustic kits also. I have several quality snare drums. I have cymbals from all the major brands and use drum pads for various sampled sounds. I like flashy lighted drumkits for visual appeal. I have reliable transportation to haul my equipment.