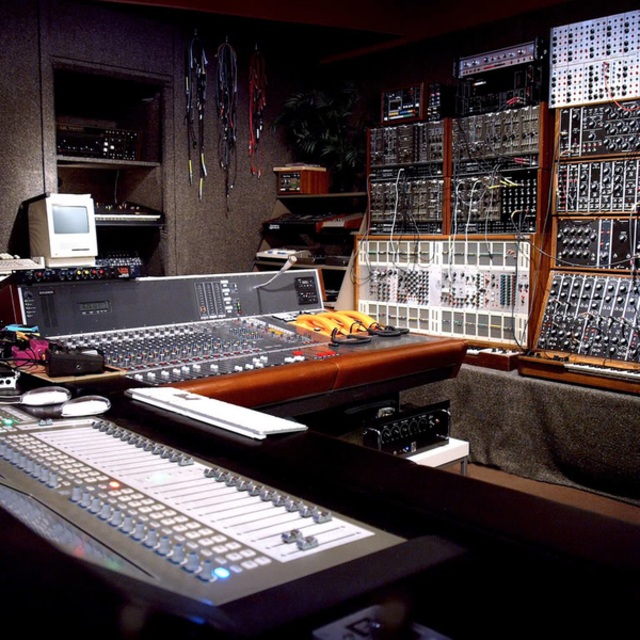 My name is Alfred John: I am a Singer /Songwriter. Iâ€™ve been
Recording some solo work over the last few years and have released 3 Albums. Iâ€™ve charted on College Radio a few times
And have had some moderate sales on iTunes and Amazon.
I'm looking to start collaborating with fellow musicians and to hopefully put a band together. Iâ€™m interested in releasing a new album and have the funding to make that happen. I also have been talking with a Producer that is somewhat of an icon
from the 80ts pop era that has taken an interest in my work. This would put any project that we could do on the map.
I am interested in getting anything that we would do in the studio to be taken out on the road to perform; and do it well!
I have a website (.alfredJohnmusic) or just Google
Alfred John, itâ€™s the first thing that comes up, official website and all thatâ€¦Some of that stuff was pretty early in my recording history. Iâ€™ve been making some changes in style, format and better studio conditions. Any questions please contact meâ€¦Iâ€™m serious about putting a band together. ajalfredjohnmusic dot com

I listen to Soma FM for my music fix. For new bands I like Interpol, Hurricane Bells. Fleet Foxxes. Band of Horses, Tennis. there are so many new bands I could go on forever.. Anything good really.

Lot's of Synthesizers, Guitars and Keyboards. Most importantly are a couple of great computers with pro recording software and a full analog & digital mixing board. I use Logic Pro as my DAW of choice. I do have Ableton and Reason Record and know how to run ProTools but prefer Logic Pro 9 .I have acquired so many Synth,Audio and other recording plugins
I would need another page to list them