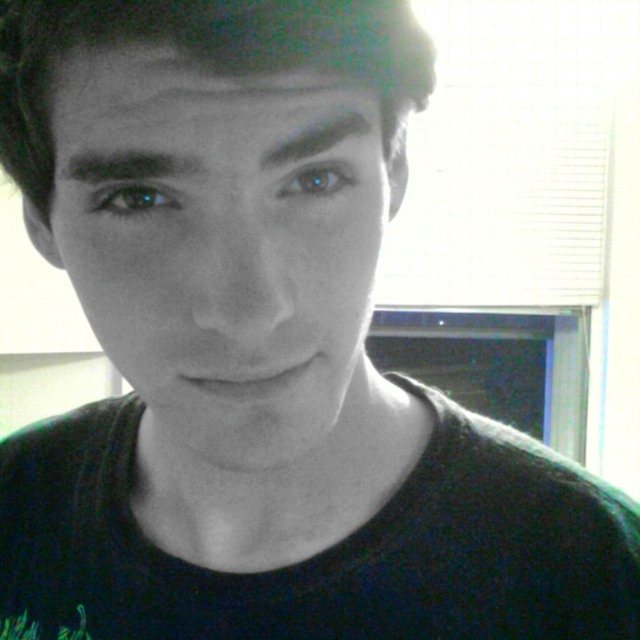 Email: Akapoco1995
DeviantArt: ://akapoco1995.deviantart/
I'm a 19 year old who can do scream vocals as well as normal vocals. I practice every day and all I own is an alright mic that i rigged up to an old stereo. My vocals are more closer to Parkway Drive and Killswitch Engage on scream and I norm suck at norm vocals but you can be the judge. I do practice on other types of songs such as Chelsea Grin, Plot in you, Pierce the Veil, Linkin Park, etc. I have been involved in chorus when I was younger and had put together some bands myself but they all fell apart because members just weren't into it after a while. I had a harsh past and I wrote out many songs already that have been reviewed and encouraged by a man I met once who was involved in Paramore's uprising and has relations with other east coast bands such as MCR. He even got to play bass for Mayday parade on his tour in Japan. I also have a small bit of experience with drums. I can also handle any designs for merch and shiz.

Crappy mic but my stereo (zenith z600b/z605b) I rig it to makes up for it. Also have laptops with photoshop cs6 and the world of internet if anyone wants to make recordings, adds, album art, etc. I'm very techy and artistic.