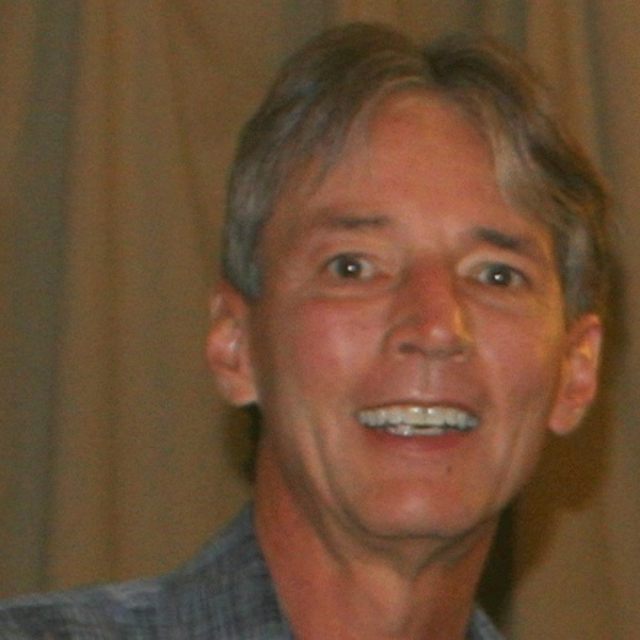 Band can be playing a variety of music and/or just to get together and play/Jam: any form of rock, blues, fusion, jazz, funk, latin, r&b, southern rock.

I personally try to keep up listening to new music.
I personally like progressive/alternative rock/jazz fusion.