All In + Band in Las Vegas, NV 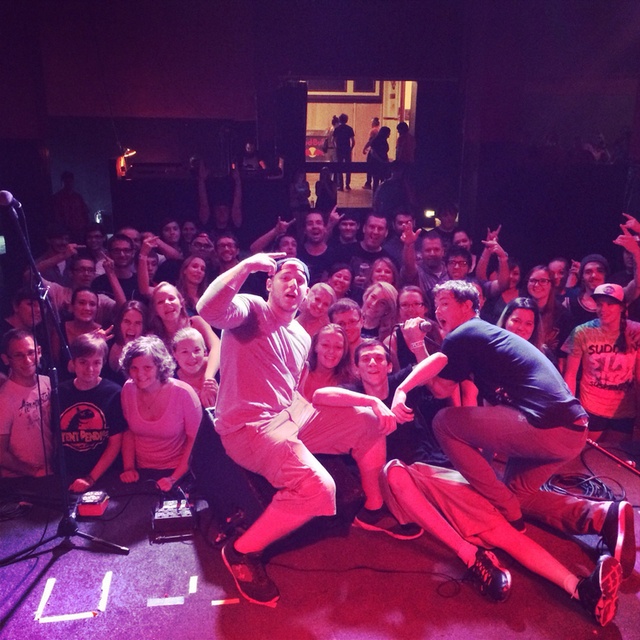 Sup yall! We're All In. We're originally from the Philadelphia area in Pennsylvania. Two of us (CJ- guitar and vocals) and Matt (drums,) just moved out to vegas. Unfortunately only the two of us could make it. We've done a bunch of east coast tours. Two country wide tours and have a lot of connections in the music industry. We don't have a big fan base out west and want to create one. We wanna start fu*kin touring again guys!! And we need a bassist and guitarist to do so. Preferably someone who can sing harmonies and maybe take some lead singing roles. But if you can't. fu*k it. We'll figure it out. I'm a terrible singer as well anyway! Haha. We need people to play live with us. We're a high energy. Fast paced pop-punk band. The show is as important to us as the music. It's a rude. Fun. Sweaty. And semen filled show (that's a joke). So if this sounds like you. Hit us up and let's start touring!