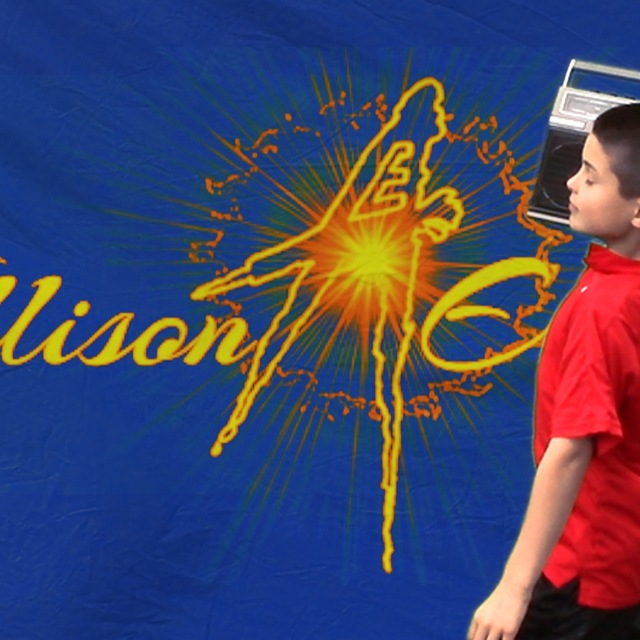 We have collaborated long distance via email and it's worked well, so if you're interested in trying something different like this we want to hear from you --- Let technology work for us!

Whether your influences range old to new, from Ella Fitzgerald to Ann Wilson to Carrie Underwood, talent is talent, so if you are willing to collaborate, please contact us.

If collaboration works out well we can discuss future possibilities. We think the less pressure there is at the start is a wise beginning.

We have also covered several 90's acts and have done mash-ups before they were popular . . . ask about Jim Bacchus Plateau.

We received both commercial and college airplay from our CD 'Critical Distance' (a term used in the sound industry). The first airplay came from KCLA in Hollywood CA, with a song whose namesake was the title of a short story by Madeleine D'Engle.