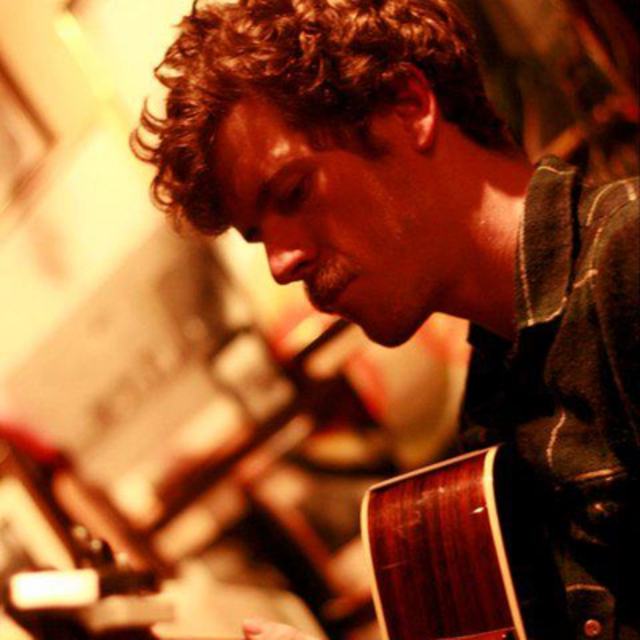 I'm in a band in San Francisco (comforttwin.), but I moved back to Sacramento because my father died. I'm looking to start a band here that can play regularly. I've been playing lots of solo shows (as well as with Comfort Twin) for the past few years, and have lots of songs that I want to play with a full band. I'm currently in the process of tracking those songs for a record.
I love my other band, but we are spread across 3 cities and only get together a couple times a month. I'd love to find some musicians in Sacramento who like the music I play, and whose music I like as well, and who can get together often enough for us to get comfortable together, work out some songs, become buddies, record, and play lots of shows.
I'd really like to find a drummer and a bassist. I've been writing a lot of songs lately that seem to want really thick rhythm. I love playing with other guitarists, as well. I could type forever about the types of sounds that get me excited right now, but maybe it's better to be less specific. I want a group that feels really comfortable around eacother, where everyone feels okay experimenting and inevitably fu*king up, where everyone wants to make the songs as good as they can be, and where we can get lost in what we're doing.

Screen name:
allitcanhold
Member since:
May 04 2012
Active over 1 month ago
Level of commitment:
Very Committed
Years playing music:
12
Gigs played:
50 to 100
Tend to practice:
More than 3 times per week
Available to gig:
4-5 nights a week