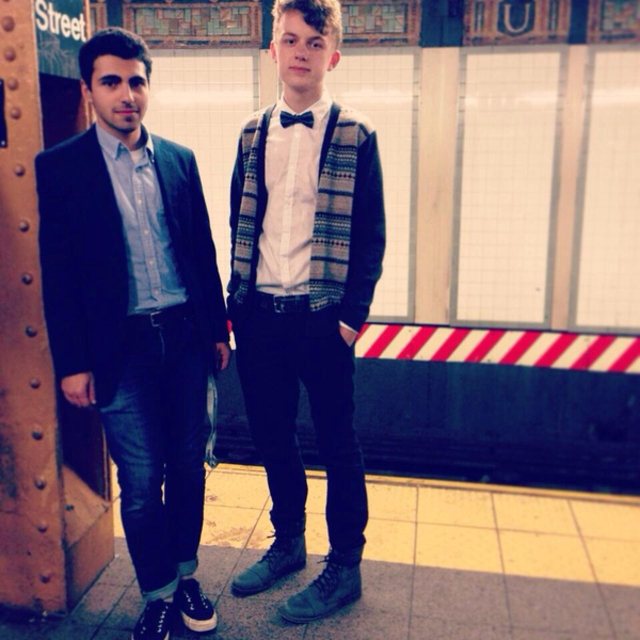 Band looking for someone to sing and possibly play rhythm guitar or keys. We are currently a blues rock band that consists of a guitarist, bassist and a drummer.
We have roughly 5-6 songs written instrumentally and willing to work on them with the vocalist and write more.
We are committed band looking to start playing shows around the city and record.
Please get back to us if you are interested.