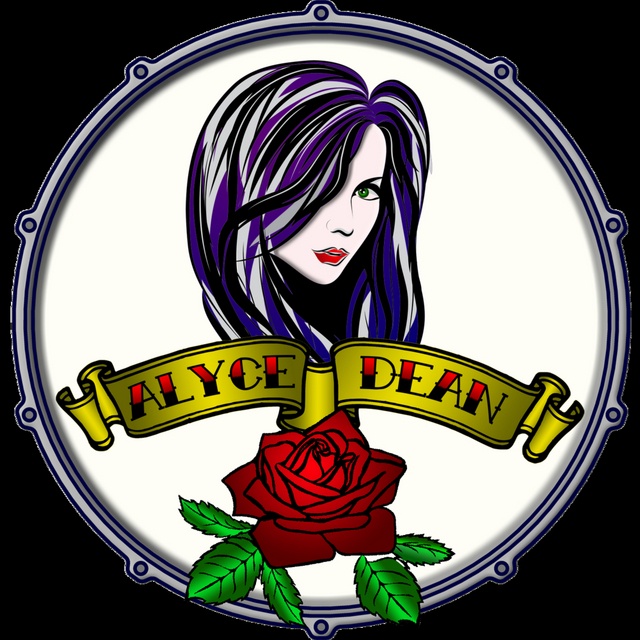 Alyce Dean is a five-man cover band based in the Lady Lake region of central Florida. Formed in 2021, their mission is to get people out of their chairs and on the dance floor to the music of Eric Clapton, Lynyrd Skynyrd, Steve Earle, ZZ Top, Eagles, Tom Petty, Travis Tritt and many others.

In the grand tradition of such bands as Lynyrd Skynyrd and Molly Hatchet, not to mention Jethro Tull, there is no Alyce in Alyce Dean. The band is named after the legend of  Alyce Dean, a woman who lived way down in the southern tip of Florida near the Gulf of Mexico. Those that dared to visit her called her the "China Rose." She lived in a one-room shack down an old dirt road. Only the bravest ever went to see her, those that wanted to explore their thoughts and open up some doors. They came from miles for some of that old swamp-witch magic she called her "Cosmic Rainbow Stew." It was said that just one sip would set your spirits free, but more often than not it made your heart race and turned your mind into stone.

Alyce Dean’s music is like that; a non-stop, rapid-fire showcase of classic hit after classic hit that leaves you breathless and wondering how they can possibly top themselves in their next set.

We are currently looking to complete our band by adding a second guitarist and/or lead vocalist. We typically respond to inquiries within 24 hours.

If you are looking to join a high-energy band that can get people on the dance floor and keep their shoes shufflin' around through four sets of some of the greatest songs ever recorded, look no further than Alyce Dean.