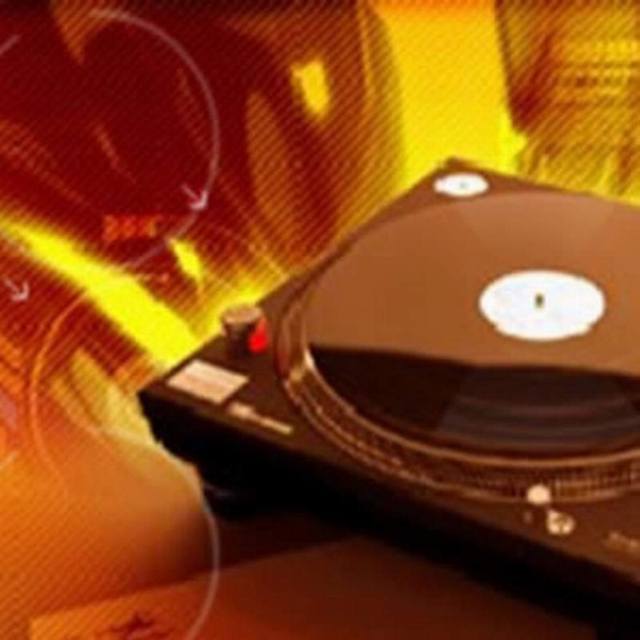 Hello, my name is Alyssa. I am a 22 year old female vocalist. Im originally from Twin Lakes, WI. When I was 17 I moved to NYC to attend The American Musical and Dramatics Academy. At the age of 21 I moved to Chicago, IL to work on a studio project with a producer from the area. The results can be found at ./alyssarittorno. The music I worked on with this producer was more R&B, which isn't really my style, but I was up for anything. I was also recently in a cover band called Vaulted, which you can check out my vocals in that group at ./vaultedmusic. I am looking to be in a fun, young and energetic group that is committed. People have compared my voice to Kelly Clarkson and Amy Lee from Evanescence.

I have a microphone. I also can jam a few chords on my acoustic/electric guitar. :D