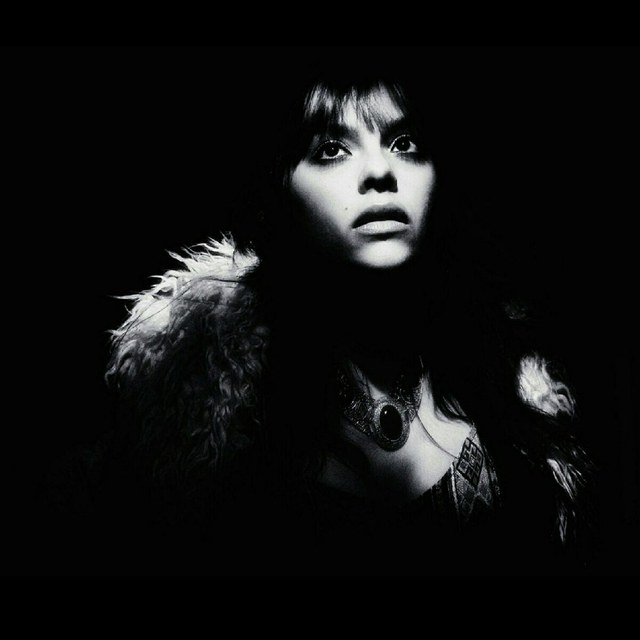 Amanda is that most rare talent. A performer who can electrify a room with her signature vocals and a prolific songwriter who demonstrates mastery of various popular music genres.

Amanda weaves a hook filled alchemy of pop, rock and R&B that flows seamlessly through her work. She is as true a musical triple threat as one could imagine.

A New York transplant from her native Northern Californian, Amanda’s been performing since childhood, honing her talent.

Moving from the Bay Area to Brooklyn in 2015, Amanda and her former band, Dreams Of June, were quickly embraced by the big city.

Rooms such as Rockwood booked them. They Co-headlined the Brooklyn Music Festival and appeared on the legendary Larry Flick’s SiriusXM’s show. All of which occurred within six months of their arrival as complete unknowns.

In 2016, Amanda dismantled Dreams Of June to carve out her own vision. The results are stunning and attracted an array of well established talent to help record the new material.