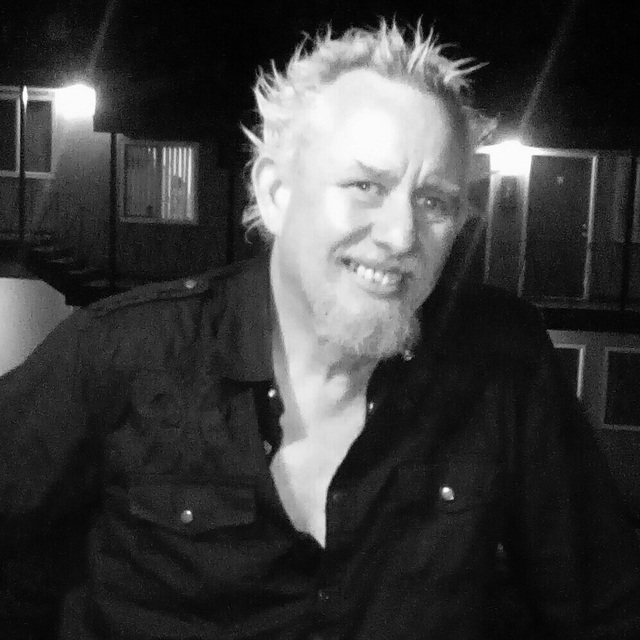 Mr. Jeffray Parker Davis is a professional touring Drummer. He has been playing the drums since age 4. Mr. Davis has toured with Tim Murphy and is the Drummer in Mr. Murphy's "Burn Me Down video". Mr. Davis is currently the Drummer for the Jackson Stone Band, who has opened for Lynyrd Skynyrd, Hank Williams Jr., and many others. Mr. Davis has opened for Quiet Riot, Survivor, Molly Hatchet, and many other touring acts. He has played for the Marin County Orchestra and has credits as the Drummer in their production of the West Side Story. Mr. Davis was the Drummer for the band, "Vogue" when he was still a teenager.

Screen name:
amanda1127617
Member since:
May 01 2016
Active over 1 month ago
Level of commitment:
Touring
Years playing music:
1
Gigs played:
Over 100
Tend to practice:
More than 3 times per week
Available to gig:
6-7 nights a week