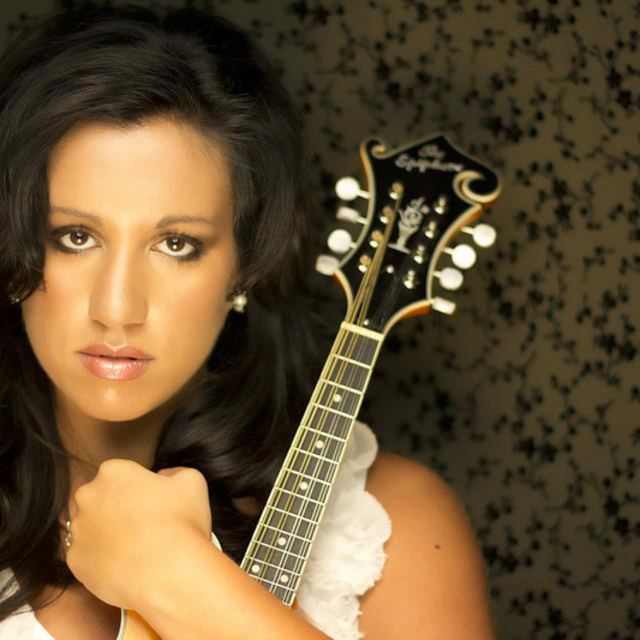 Amanda Nagurney, 23 year old singer, songwriter and musician has just released her album titled GONE?. Amanda has sung the National Anthem for the Buffalo Bills, Sabres, Louisville Bats (Slugger Field), World's Toughest Rodeo and many more. She has opened for many Nashville Recording Artists such as Travis Tritt, Sara Evans, Gretchen Wilson, The Band Perry, Burton Cummings, Jason Michael Carroll, Justin Moore, Phil Vassar, Joe Nichols, Sammy Kershaw, The John Corbett Band, Locash Cowboys, Michelle Wright, Gavin Degraw and Miranda Lambert. Amanda performed for many charities including Roswell Park Cancer Institute, the USO, Connecticut Street Armory, Fort Drum in Watertown, Woman & Children's Hospital of Buffalo, Jim Kelly's Hunter's Hope, The Red Cross, Make A Wish Foundation, and many others. Amanda also took part of a collaboration CD and project titled "IN REMEMBRANCE". USA Cares is a large corporation involved in the project which exists to provide military families with financial support in their time of need.
Amanda has recently won Crossover Artist of the Year in the 2009 Independent Music Network Awards and was nominated as Country Artist of the year in the 2009 Upper State Independent Awards. Amanda has won Best Female Vocalist 2010 & Best Acoustic Duo 2008-2009 in the Buffalo Music Awards. Her popularity continued into 2009 and 2010 by making the "Top 30" week after week on the "Independent Music Network" radio. By the end of January 2009, she made the Number 1 and Number 2 spots on the charts in both the country and mainstream categories and in January 2010 #2 spot for her single â??Just Me & the Roadâ??. Amandaâ??s music has made it to the top of the charts throughout Europe and on many internet radio stations. Amanda has most recently opened for Burton Cummings & the Band Perry in Niagara Falls, NY.
Currently, Amanda is touring around the U.S.; one of her upcoming tour dates performing for the Houston Buddy Walk for the National Down Syndrome Association. Amanda has also recently returned from Washington DC from the Walter Reed Army Hospital with the USO. Amanda has been receiving generous amounts of media coverage throughout her 2010-2011 tour. Amanda has also made a permanent move to Nashville, TN this past year. With her many years of experience, her determination, drive and her love and passion for performing, Amanda brings excitement and enthusiasm to any stage she steps onto.
"What I really love about music is being able to express myself to others in a special way and reaching them through performing, singing and songwriting." ~ Amanda Nagurney

Screen name:
AmandaNagurneyMusic
Member since:
Mar 30 2007
Active over 1 month ago
Level of commitment:
Touring
Years together:
10
Gigs played:
Over 100
Tend to practice:
1 time per week
Available to gig:
2-3 nights a week
Age:
34 years