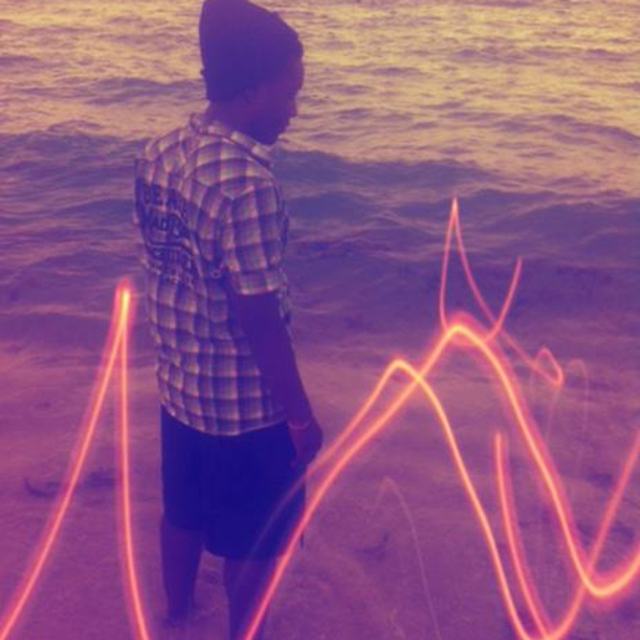 My name is Amani Fela and I am a 16 year old rap artist from Brooklyn, New York that is focused on creating a band, a hip hop band, something similar to The Roots. I need a drummer, a guitarist, and if possible, a singer.