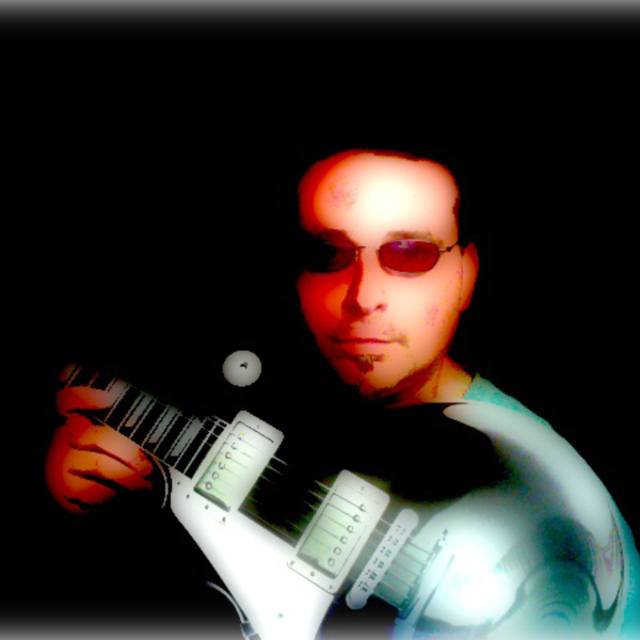 Ambielance Project is the instrumental project of Rich Curry. He plays guitar synth (Roland GR33), Acoustic guitar (6&12;string), Bass, Piano, Keyboards, Synth, and programs the drum tracks. You'll love his gutsey, blusey guitar playing mixed with an eclectic blend of rock, ambient,electronic, movie soundtrack like compositions. Rich has a style and class all his own. You will soon become a big fan of his music. Rich loves doing soundtrack work as well as performing. The track " Ticket Stub" was written for a friend of his independent film. Rich has also done music for a couple of instructional videos and local media.