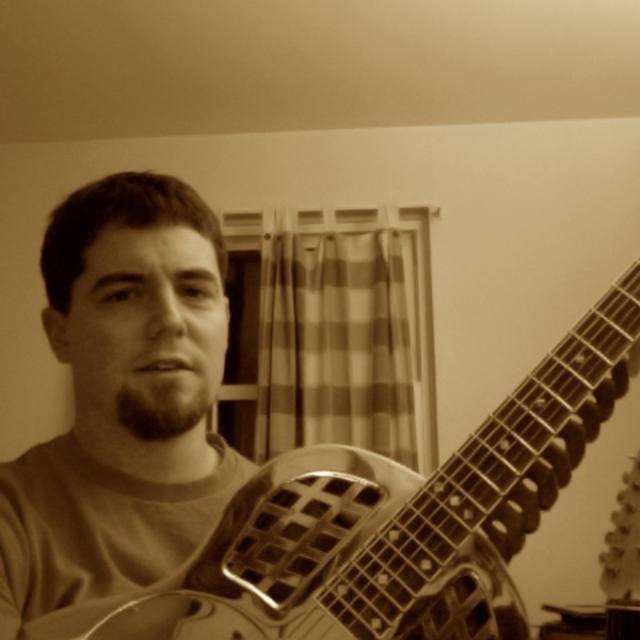 I like the idea of neo-classic R&B Blues-Rock, with contemporary/modern production/sounds. (check out the band The Heavy for a rough idea of what I would ideally like to do)

I'm open to play with anyone in the blues, americana, folk, classic rock too.

Other influences: The Beatles, The Who, The Ramones, Tom Waits