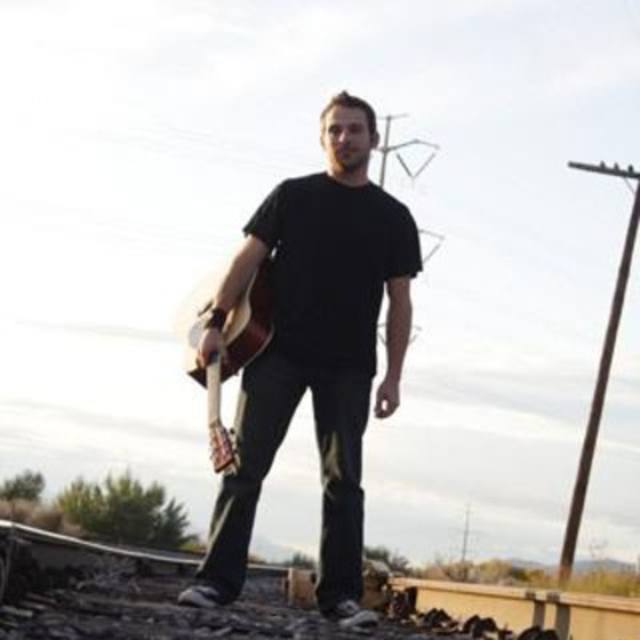 From the high Mountain tops of Utah, 25 year old Ammon Malone Has been sharing his talents and gifts with Thousands. Singing Acoustic pop to Folk music, Ammon knows how to get the crowd going. His new cd "Beyond The Strings" will be coming out this year in 2010. You can buy it in local stores and Itunes.

Starting his singing Career at the age of 14, Ammon has been on many tours through out the U.S. He Also was on American Idol season 6. Since then, Ammon has been working in many studios producing music for many artist. He is planning his come back tour to the stage this fall of 2010. So be prepared for new music to jam out too.