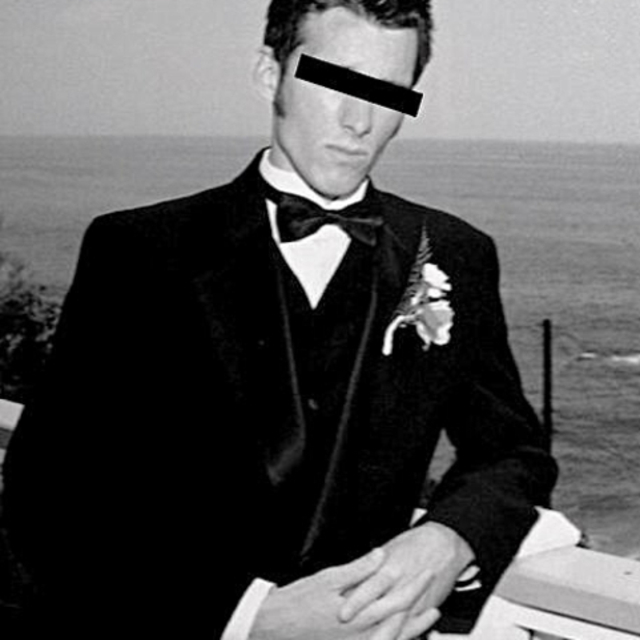 Been playing 6-string guitar for about 30 years, and dabble in bass, keys and pedal steel. I also sing either lead or harmonizing backup vocals.

page with some recordings I have played on:

I produced, engineered and played a variety of instruments on the first two albums for LA-based twangers the Far West:

Everything I've ever heard, but mostly: