Analog Vs The World + Musician in Woodland Hills, CA 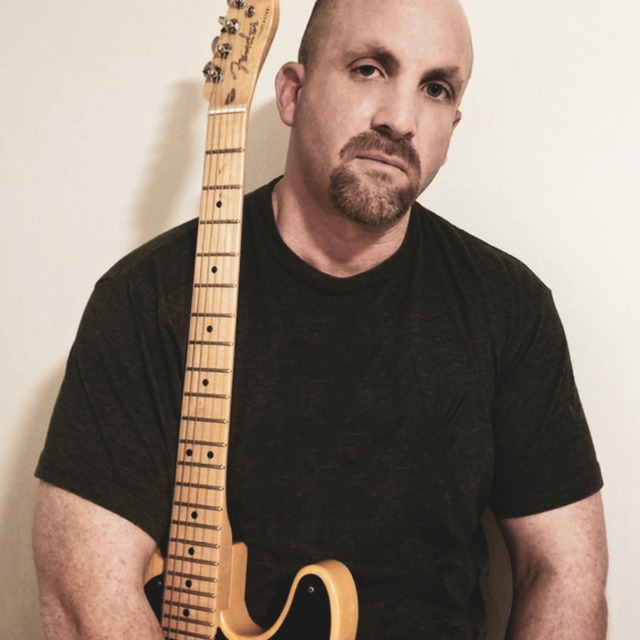 I have music attached below...I sang on it but I am for looking a solid Blues influenced Rock vocalist. MALE OR FEMALE

My strength is writing catchy songs. I have many more. Some of which may be uploaded in the next couple weeks that are open for wide interpretation. Primarily Southern Rock, blues and country influenced. Fun stuff that'll play well live and possibly beyond.

I am open to working on your songs and cool covers as well.

Looking for serious musicians age 28 to 50 who want to play live.

My strengths are Songwriting / Rhythm guitar and Backing Vocals.

Screen name:
Analog Vs The World
Member since:
Apr 01 2018
Active over 1 month ago
Level of commitment:
Very Committed
Years playing music:
8
Gigs played:
50 to 100
Tend to practice:
More than 3 times per week
Available to gig:
2-3 nights a week
Most available:
Nights