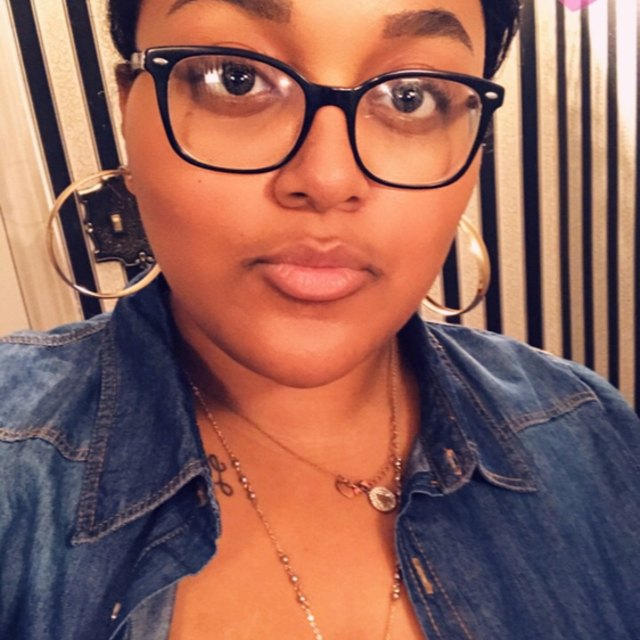 Hi I'm Ana. I'm a singer and I play a little guitar, still learning everyday. I'm looking to form a folky/acoustic/alternative sound band. I have a LOT of lyrics written and a few completed pieces of music. I have recording equipment and knowledge and resources to record us. This is my passion and ultimate goal for a career. I want to be recording music, building a fan base, and going on tour even if it's just around the midwest at first. I'm also semi-bilingual. My father is Cuban but both my parents speak Spanish so I'm also interested in doing acoustic type Spanish language music.

Screen name:
anasantiago
Member since:
May 03 2018
Active over 1 month ago
Level of commitment:
Committed
Years playing music:
1
Gigs played:
Under 10
Tend to practice:
2-3 times per week
Available to gig:
2-3 nights a week
Most available:
Nights