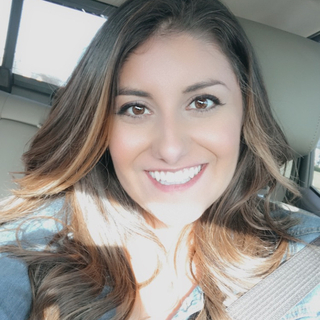 My family has always been interested in music and I grew up around it. I found that my gift is singing. I grew up singing mainly 90s country and soon caught on to Texas country on the radio, and now it is my favorite genre of music. My experience with singing is mainly choir and karaoke at my mom's bar, and I have been a part of a classic rock cover band for a while now. I have written a few songs, and recorded myself singing them( not professionally) so I can remember the tune the lyrics go by...so mainly it is me singing acapella. Unfortunately, I have never learned to play an instrument although my family was blessed with those gifts, singing is the only one I have stuck with. It is important for you to know that I am currently an Ag Teacher in Keller. I usually have weekends off, and would love to be apart of a country band that is up for writing songs together as well as covering. At this point I can only see my self being moderately committed, but that could all change depending on what opportunity life brings. I have always had a bigger passion for music more than anything else. I’m mainly looking for a creative outlet where I can sing some of my own songs and make music with others doing what they like as well. I get tired of singing the same songs over and over, and I’m constantly wanting to try something new or shake things up.

90s country, Texas, Some alternative, down to take rock/ pop songs and twist them into a fun country cover