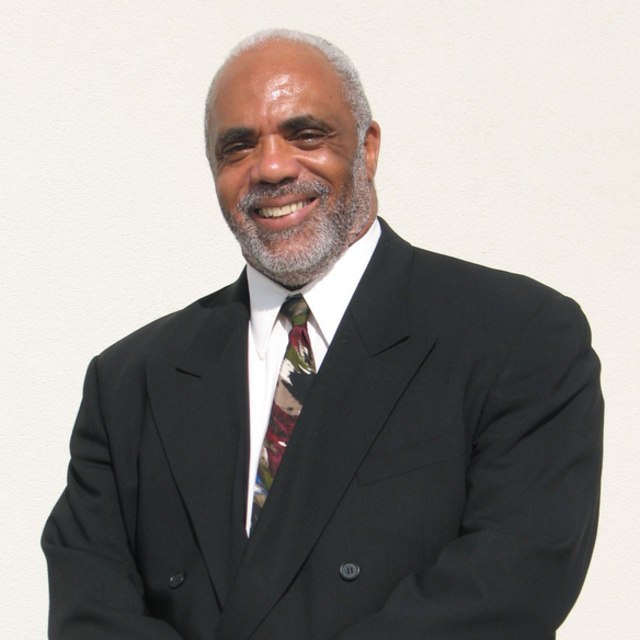 open to all forms of music.