And then there were Machines + Band in Kearny, NJ 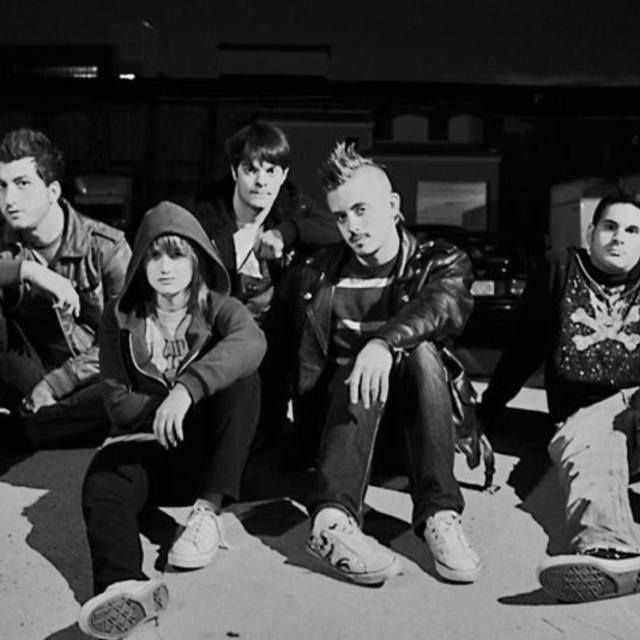 And Then There Were Machines (or ATTWM for short) is a pop punk explosion from Newark, New Jersey. After forming in 2006, ATTWM has had many successful shows including multiple Bamboozle performances, The Warped Tour, Journey's Backyard BBQ, and a victory at 2007's Break Contest being the winner of John D's "Judge's Choice." They have also held many main support and opening slots for an impressive roster of big name acts.

In January of 07' ATTWM took their talents to "Portrait Recording Studio" to record their Dead Ahead EP. "And then there were machines is a GREAT up and comming punk rock band, and this EP is nothing short of five stars with the great punk rock guitar riffs and fast paced drumming. A definate buy for all of those who are big on pop-punk," raves an iTunes user. You can currently purchase this on iTunes and CDBaby today.

In January of 08' ATTWM's line-up introduced a new bassist, drummer and vocalist. Back into the swing of things, they are once again doing shows and writing new music with plans to head back into the studio before the summer. With their pride resting in their professional, tight, fun, and explosive live performance, And Then There Were Machines is headed your way bigger and better than ever before!

LOOKING FOR 2 GUITARIST-
EMAIL: SINNEDDESIGN OR MY AIM IS notthemangler

Screen name:
And then there were Machines
Member since:
Apr 11 2008
Active over 1 month ago
Level of commitment:
Very Committed
Years together:
3
Gigs played:
Over 100
Tend to practice:
1 time per week
Available to gig:
1 night a week
Age:
39 years

we got the goods