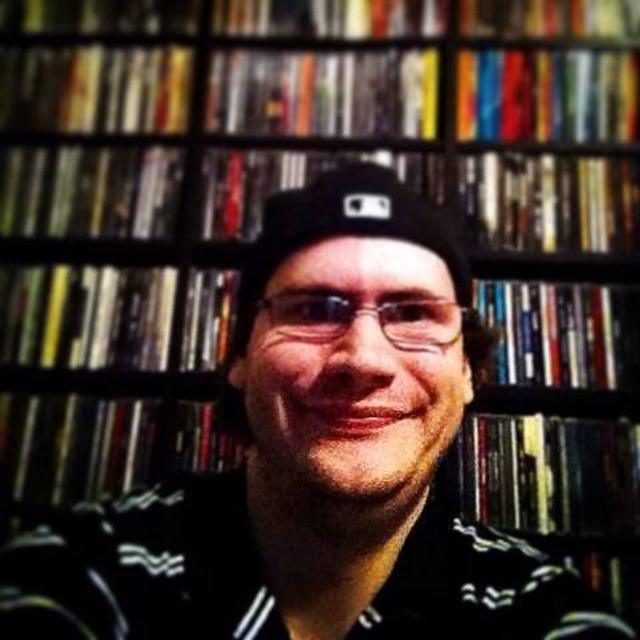 I wasn't able to pick all genres of music, but that's what I'd love to do! I would love to combine all genres of music (other than Christian music. I don't like religion.) into one kickass band! Hey, my name is Andrew, and music is my passion. Ask me more if you want to know more! :)

The list goes on forever on who I'm influenced by. :)