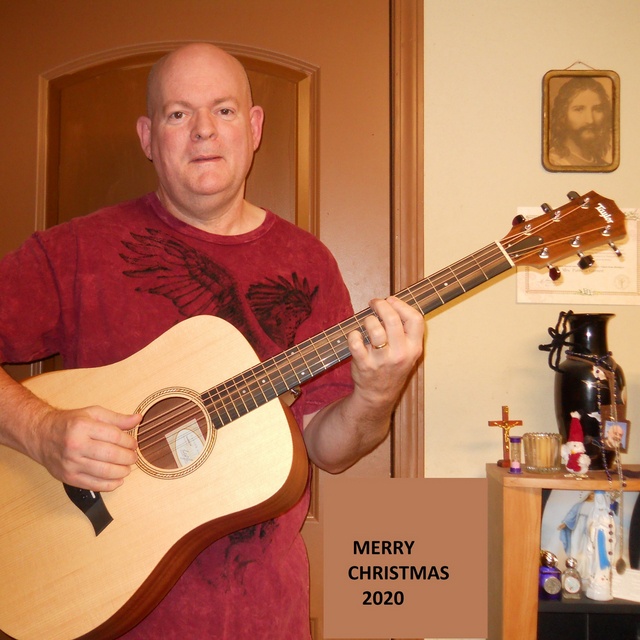 You Do The Best With What Ya Got

Available 2 nights a week. Looking for session work and a hard working band in Nashville and surrounding areas. Must be serious. Can adapt to any style....Metal, Country, Rock, Bluegrass, Jazz, etc. Have experience in live performance and studio work....can learn large set-lists quickly. Also like to write/arrange songs. Have reliable gear and transportation. No egos here....want to have fun making good music for the audience.

Andy Garrett's interest in music began at age 9 when he won a school competition to conduct the Battle Creek Symphony Orchestra. He then took up the guitar at age 10, wrote his first song at age 13, and began teaching professionally at age 16 for the Palmer School of Music. At age 17, he began playing live in various musical ensembles both at school and in his own locally formed bands. At age 22 he then wrote, recorded, and produced his first EP with the band Horizon. They performed at many live shows and went on to back up such acts as Black Oak Arkansas and Rare Earth. Shortly after this, Andy landed a job at a major guitar-string company (Dean Markley/American Winding) as their exclusive string-tester, which landed him in Kiplinger's Personal Finance Magazine. He also got a degree as an Honor Graduate in Recording Engineering through AIA and started an independent record label called GBM RECORDS with his brother, Jeff Garrett, in 1994 to release promo tapes and CD-R's of his music throughout the world (See my photo history under "Pics"). In 2004; Andy's first Interactive Instructional Guitar CD-ROM was released through the best guitar site on the internet "Chops From Hell" demonstrating 200 of his favorite licks, musical sequences, and advanced techniques.
His music finally reached iTunes, Amazon, etc in 2008 with the release of "Levi's War", and his acoustic flatpicking guitar release called "Live at the Back Porch". 2015 saw the album release of the band "Horizon", which Andy has been part of for years. His brand new release, "The Other Way", is the most rockin' CD Andy has ever been part of....and is now available world-wide on spotify, itunes, and many more!!!! Enjoy the full-length songs you can preview on this site.
Andy is currently living in the Nashville, Tennessee area. Look for great new things to come on Spotify, iTunes, etc.!!!!