Andy Lackow and The Mess Around + Musician in West Orange, NJ 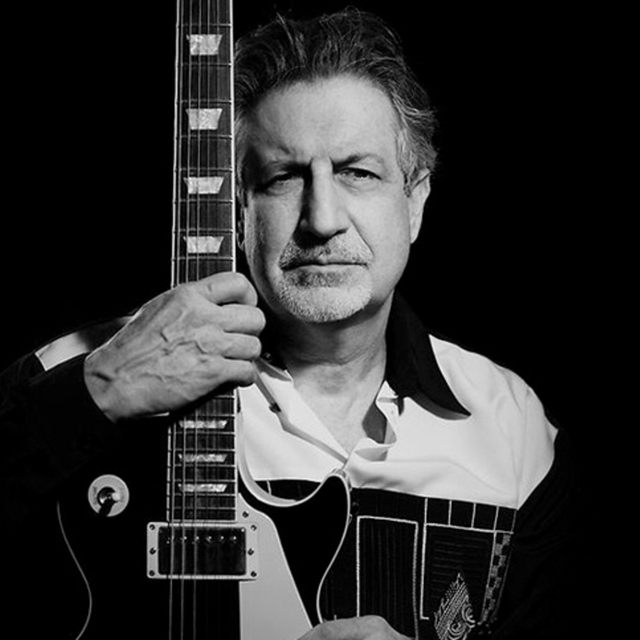 Some of the tunes they cover are well known but many are often obscure or are seldom covered. Andy Lackow plans on going back to writing original material in the coming year. Besides being lead guitarist and vocalist, Andy Lackow is a visual artist by trade and creates all of the band's visual graphics, promotional material and branding and is available for hire to do the same for your band.

Screen name:
Andy Lackow and The Mess Around
Member since:
Sep 18 2009
Active within 1 week
Level of commitment:
Committed
Years playing music:
40
Gigs played:
Over 100
Tend to practice:
More than 3 times per week
Available to gig:
2-3 nights a week