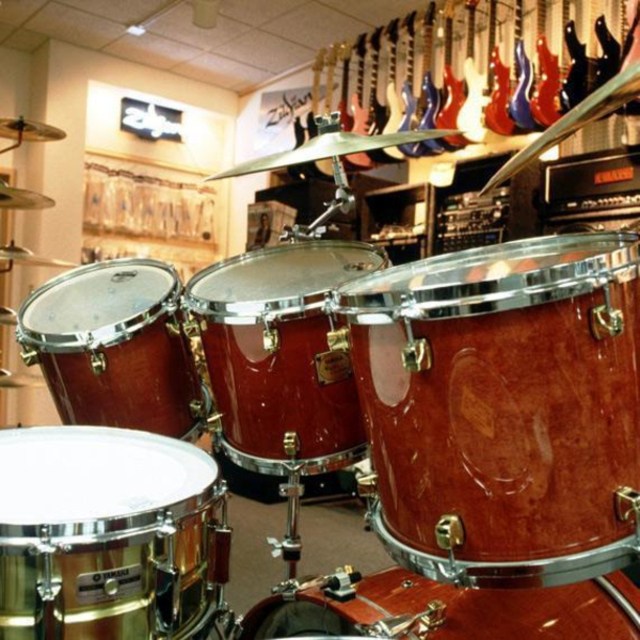 Drummer Andy Miller has been playing in and around the San Francisco and Monterey Bay Areas for many years. He has worked nightclubs and casual gigs with numerous local bands including Hit n Run, Pocket Change, Relativity, Lighthouse, Ken Harrill Trio, The Tomcats, and Country Breeze. Andy's musical experience extends from Rock to Jazz, Funk, Latin, Blues, even some Country and Western. He has worked as a fill-in player for Mary Wells as well as played percussion in performances of the play of Man of La Mancha at the TheaterWorks in Palo Alto. Andy studied drumming with several notable Bay Area drummers, including Scott Morris and George Marsh.

At the bottom of my profile is "When I got the news", one of 3 tracks I recorded for the Slick King album "Back on Track".

Bandmix doesn't seem to allow full URLs, so I've had to list them as follows:

Here is a video of me with Pocket Change band on the Santa Cruz public access channel: "[you tube url here]/watch?v=WkeGgKoOFcs". (or just Google "Pocket Change Idle Hands Show. 6/13/08").