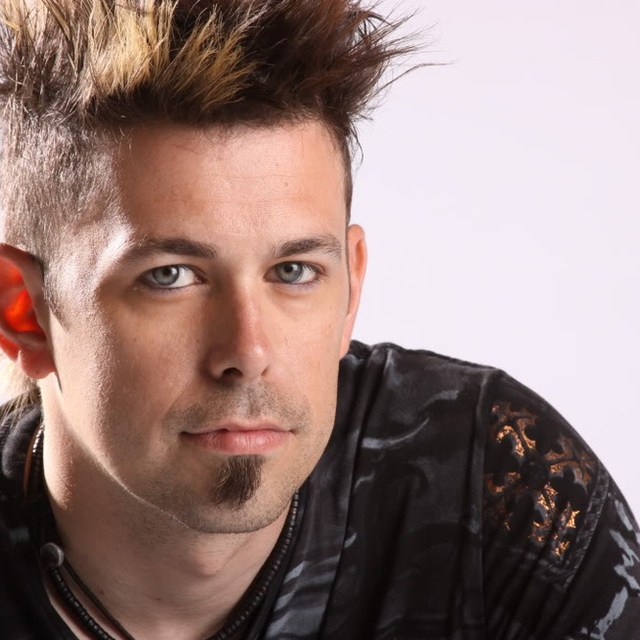 Andrew May is a 28 yr old Alternative Rock drummer currently residing in Los Angeles, CA. For 15 years, he has developed his own style and approach to drumming. He has been a member of various local bands in his hometown, Lexington, KY, as well as in Cincinnati, OH. Most recently, he was a member of the former Alt/Rock band "The Brink of Bliss" (./brinkbliss) in Nashville, TN.
Andrew's genre and style have evolved over the years. He performed Jazz, Hard Rock, Southern Rock, and Folk, before settling into his current, more suitable genre of Alternative Rock. Utilizing all of these many influences has allowed him to create a style that fits extremely well with the current trend in music. Andrew's musical influences include Muse, 30 Seconds to Mars, Green Day, and many other modern artists.

While spending the last year in Nashville, TN, he worked with drummer/percussionist educator Bart Elliott (.bartelliott), where he continued to perfect his craft. In addition to his music career, Andrew also has a Bachelor's degree in Digital Arts and Design, and an Associate's degree in Show Production and Touring from Full Sail University. He was also chosen to be a stage hand/production assistant for "The Magic of David Copperfield" European tour in 2006.
After completing college and touring, he moved to West Hollywood, CA, where he spent over a year working with a vocal coach to add to his musical repertoire, and he also learned the complexities of the music business first hand living in the entertainment capital of the world. Now that he's back in LA, Andrew is focused on touring now, whether it be nationally or internationally (he has active passport), and he is searching for the right project to continue his career. Visit .andrewmaydrums to see Andrew's drum videos and hear tracks from his previous band.