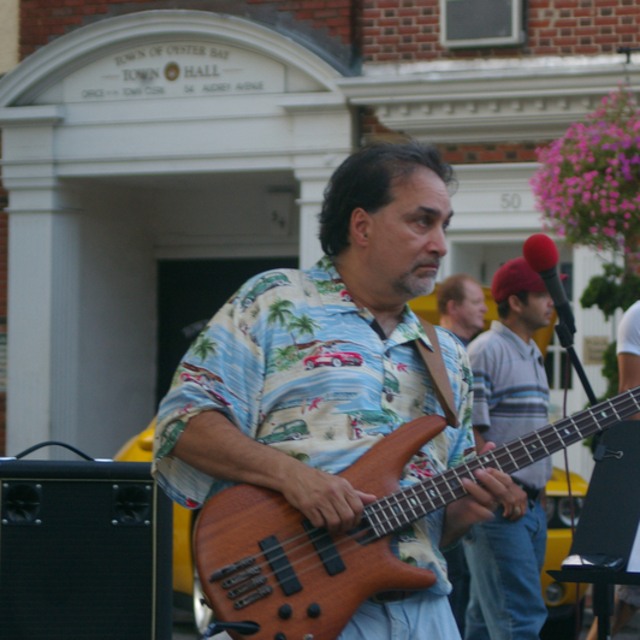 I am the bass player in a working Long Island blues/rock band which plays many classic covers - but not the standard variety and not as a tribute band - but I'm also not against branching out and joining another project if we're a musical fit. Matter of fact, I'd like to encourage it, looking for a band on Long Island that plays really good but slightly different classic rock covers, incorporating many of my favorite influences listed below.
I've been playing for over 40 years, and also write songs along the lines of classic '60s/'70s rock and of course, the blues.
Check out one of my collaborations, "Christmas in Reverse" - by "The Joe & Andy Show" (collaboration with Joe Piket), available on itunes and other music site sources, and a very lame photo only version on be (apologies, the visuals didn't come out as well as intended, but you can hear the song.)
All of the members of my band (.thebetablockers) are of the Woodstock/Fillmore generation, if you know what I mean, but can still rock and roll.
And you're welcome to contact me via:
E s p o s 3 (at) a o l (c o m ) No spaces, of course.