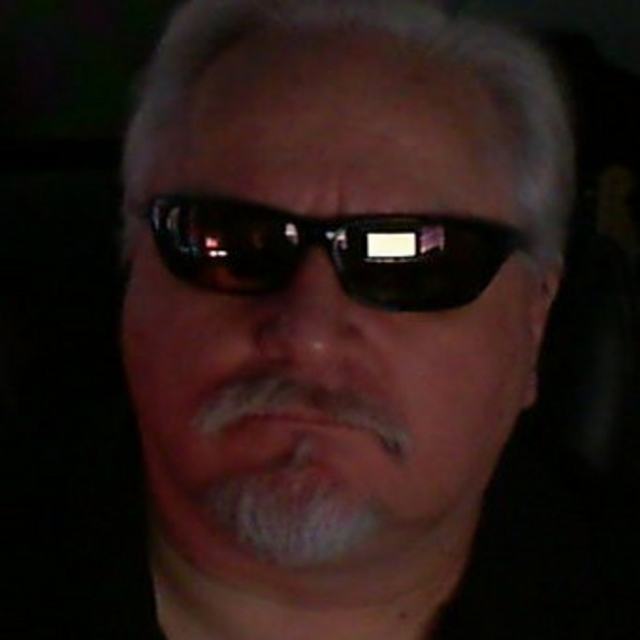 I live in Taunton, MA and playing periodically with several bands! I sing some lead, but mostly vocal harmonies as well, and have been doing the occasional coffee house duet and trio of acoustic covers. I really enjoy the acoustic playing with two or three part harmonies...simple, but so amazing to play rock songs that sound so familiar in an acoustic style

Acoustic has been wide ranging from Myles Kennedy to Tom Petty to Breaking Benjamin to Kings of Leon! So much potential material to convert to acoustic masterpieces of guitar and vocals! For lead guitar lately it's been Pete Thorn and Joe Bonamassa, but there are many others that have shaped my playing style and tone like Eddie Van Halen, Eric Johnson and Jeff Beck.