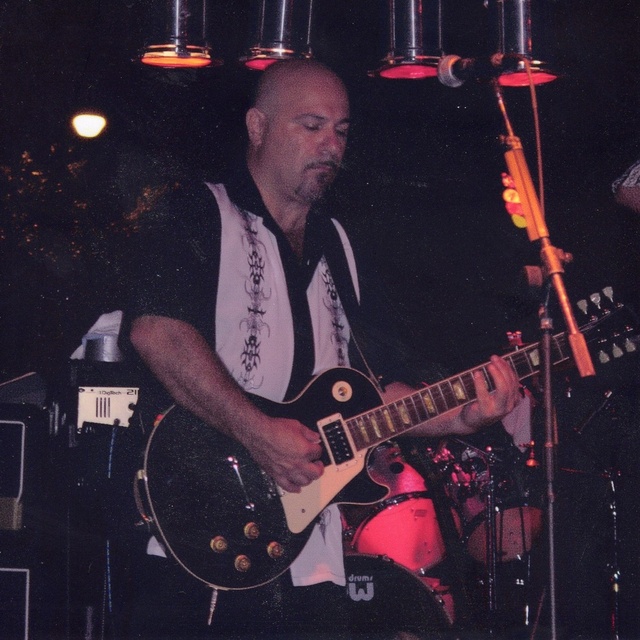 My main instrument is guitar. Rhy or lead although since I like to be one of the singers I tend to do more rhythm guitar but can do licks when needed. I like to sing but be part of an ensemble that has more than one singer to cover allot of ground but will usually do what is needed for a situation. Been playing guitar since a young man and have all the correct equipment needed for today's sounds as well as yesteryear.

Have many from The Beatles and McCartney solo to Clapton and modern bands like Shinedown and Volbeat . Just as many do, I like Santana and have played some of his songs. I also like some older country /pop things like the Everly Brothers to more modern Vince Gill and Mavericks as well as allot of Motown. Most will not admit but I like some of the Bee Gees songs too. Yes and Jethro Tull are favs also. Then there are The Black Crowes and Kenny Wayne Sheppard. Modern Bands allot to chose from that I like. Back to Classic Rock I enjoy most bands of the area like Kansas and Styx along with Old favorites like the Stones. Many of the top guitar bands with singing harmonies are also loved.