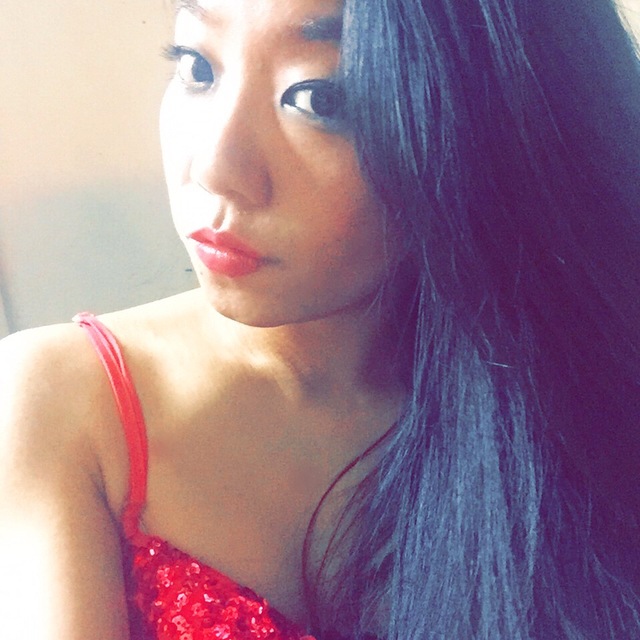 Performed with my 4 piece band all over Japan at events, clubs, bars, weddings, hotels, and parties.

Performed musicals with my 5 piece band for 2 years (script, choreo, all done by me and my partner) sold out every time.

Performed Soul, R&B, Rock with a 10 piece band for 3 years