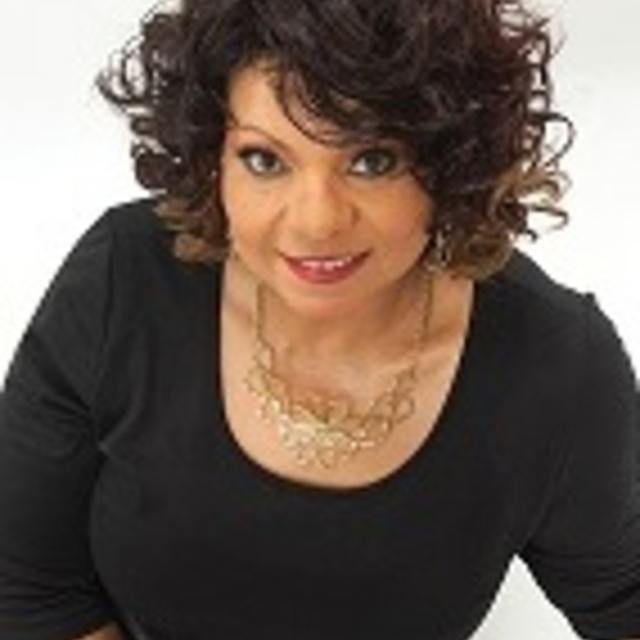 Lucy opened for jazz great Dizzy Gillespie and later won the RENO AREA MUSIC AWARD for "Best Jazz Vocalist". She wrote "Come Together World" for the UNITED NATIONS YEAR OF PEACE SONGWRITING CONTEST. Won first place, the song became the United Nations Song of Peace. She has performed with Jennifer Holiday in the Penn and Teller Television Comedy, with David Cassidy in “EFX” at the MGM Grand, Las Vegas and was the soubrette in "Sophisticated Ladies" featuring Mary Wilson and the Duke Ellington Orchestra.

The L.A. Times, Feb., 2002: "Lucy displays one of those rich, honeyed voices that comes from somewhere so deep inside that it seems to be rising from all the way down in her toes".