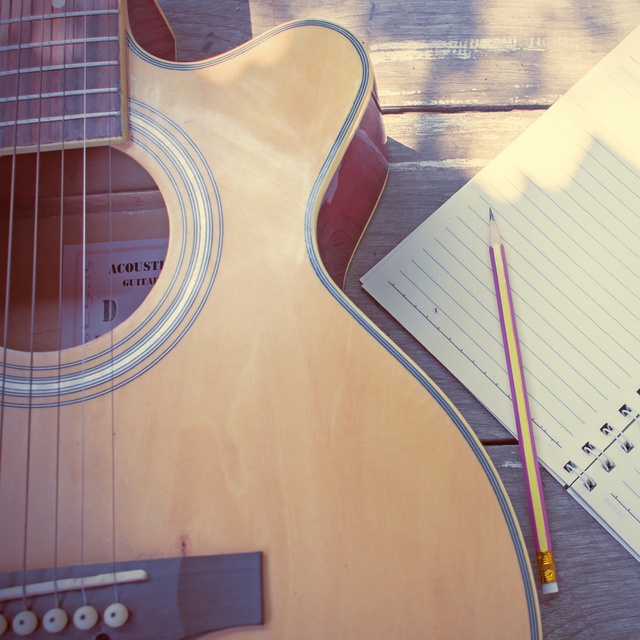 Hey, I'm Anna. I'd love to form a band, but overall I'm just looking to find a few people to jam with, write with, and perform with.
I currently play the guitar, rhythm or lead, it's whatever... and I sing a bit. I'm really into songwriting and would like to develop a dynamic of creativity and idea sharing within the band.